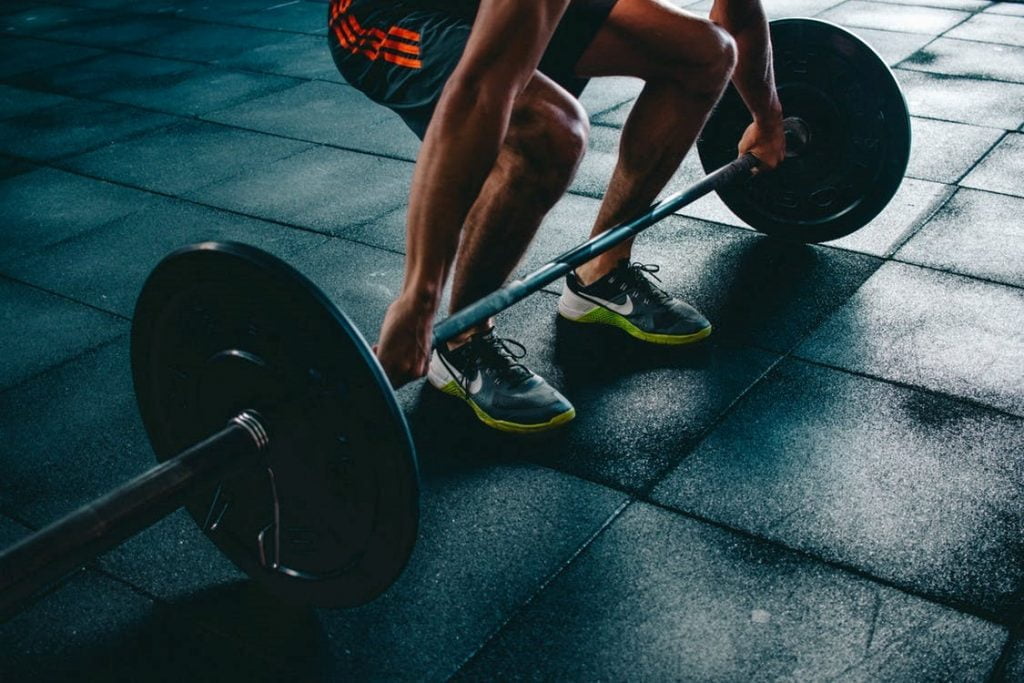 As health professionals we are asked all sorts of questions relating to fitness and training. One that seems to pop up more often than others is: “Are dumbbells or barbells better to build strength?”

This is often a tricky one to answer because it isn’t quite as simple as it sounds. But from a Physio’s perspective, here’s the low down.

Strength is defined as the maximum contractile force output of the muscles to perform work. Within this definition there is a question mark… “work”. So, strength is dependent on the task you are doing and every task we do requires a base level of strength. Building this base is the reason we use resistance in the form of either dumbbells or barbells.

The bar provides stability through the connection between the left and right sides and may compensate any asymmetries in strength and control. The bar also massively reduces some of the accessory movements like rotation and lateral shift. By not having to deal with these stresses, the muscle/joint complex can output more force on the primary component of the movement eg. Hip extension for a deadlift, or horizontal adduction for bench press. This means bigger weight through the bigger muscles.

Dumbbells force each limb to work independent from one another, so asymmetries can be more easily seen and improved upon. The extra movement planes force stabilising muscles to work harder to restrain compensatory movements. The down side is that the output is split between the stabilisers and prime movers, reducing overall weight that can be moved.

Whilst the bar improves the stability of the movement, it can limit the ROM. Using the overhead press as an example, using the bar fixes the hands in a set distance from one another forcing the shoulders, elbows and wrists to conform to complete the movement.

Dumbbells however, allow the limbs to move through different angles in one movement and therefore can create more variety and/or specificity.

Type and speed of movement:

The bar is used mainly for straight line movements (squat, deadlift, bench press, clean, snatch etc) which is the most efficient for moving large loads. This efficiency can translate into greater movement speed and power, which is an essential component to an athletes program. Dumbbells provide more options for multiplanar and multiaxial movements, compared to a straight bar, though the output may be less.

My advice: variety and more so, specificity is the key. To train specifically and prepare our body to withstand the myriad of forces that we endure each day with our chosen sport, work or lifestyle, we need to keep our training focused on our chosen goal and to progressively load over time. Train using barbells for bigger loads and compound movements, and use the dumbbells to stabilise the joint through different movement planes. For 99.9% of us, a combination is always better than one or the other. If you’re having trouble with certain ranges or noticing deficits within your program contact your physio for a movement and strength assessment!