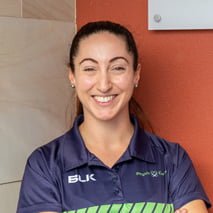 Mel is the owner and founder of Physio Connex. Like most people who grew up on the Central Coast, Mel shares a huge passion for active living. She has contributed to various sporting communities in the region and is an avid touch football player. She has captained NSW Country, and represented both NSW and Australia.

Since graduating from the University of Newcastle in 2010 with a Bachelor of Physiotherapy, Mel has worked in private practice, post-operative orthopaedics and sport coverage. Following her passion in working with the active and elite, she has also returned to university to study a Masters of Sports Physiotherapy degree. Mel is also a brand new mum – which has created a wonderful and challenging balance in life.

Mel has studied under Dr LJ Lee & is a series graduate in Connect Therapy:

This provides a full body assessment to create an understanding of how different regions and systems of the body are connected. It formulates an effective method to design and implement treatment strategies. For patients with long-term complaints, finding the missing link is incredibly powerful in changing how you manage your injury.

No matter what your goals are, Mel is motivated to help you achieve optimum movement and to perform at your best in what matters most to you. 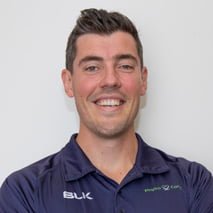 Andrew has worked in private physiotherapy practice for the last 9 years and has experience in treating a range of sporting and complex cases. As a teenager he recurrently dislocated his shoulder which sparked a large interest in shoulder cases and how they interact with the neck and thoracic spine. He also pursued skill development in related regions – the TMJ/jaw and cervicogenic headaches.

Andrew is a Titled Musculoskeletal Physiotherapist, having completed his Masters through LaTrobe University in Melbourne. He is also a Level 1 Strength and Conditioning Coach and has completed the Australian Physiotherapy Association spinal series.

Andrew is a Central Coast local who enjoyed the outdoors and a multitude of sports growing up. He played a lengthy period of rugby union and also reached state level in athletics. Nowadays Andrew is a keen stand-up paddle boarder and loves spending the weekends with his wife and two children.

Very humble and approachable, Andrew prides himself on precise assessment and the latest evidence-based treatment. He will be able to get you back on your feet in no time. 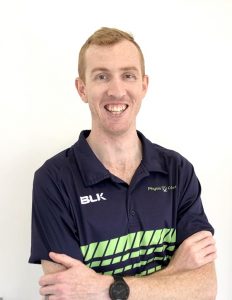 Scott is a dual accredited Physiotherapist and Exercise Physiologist, providing a broad scope of practice and unique skill set to Physio Connex. Scott graduated from Charles Sturt University in 2012 with a Masters of Exercise Physiology before returning to study and graduating as a Physiotherapist in 2017. Scott has worked primarily in private practice, treating a diverse range of people from junior athletes to the elderly.

With a thirst for knowledge, Scott has sought multiple professional development opportunities, ensuring delivery of evidence-based and up-to-date treatment to his patients. His professional interests are in the lower limb and return to running.

Scott is a Central Coast local who grew up enjoying the beach and the outdoors. He enjoys surfing, playing touch football and long distance running. Scott is a new dad and enjoys sharing his active lifestyle with his daughter.

Empowering patients to manage their injury is an important component to Scott’s treatment philosophy. Through education and planned management strategies, Scott endeavours to help every patient achieve their goal. 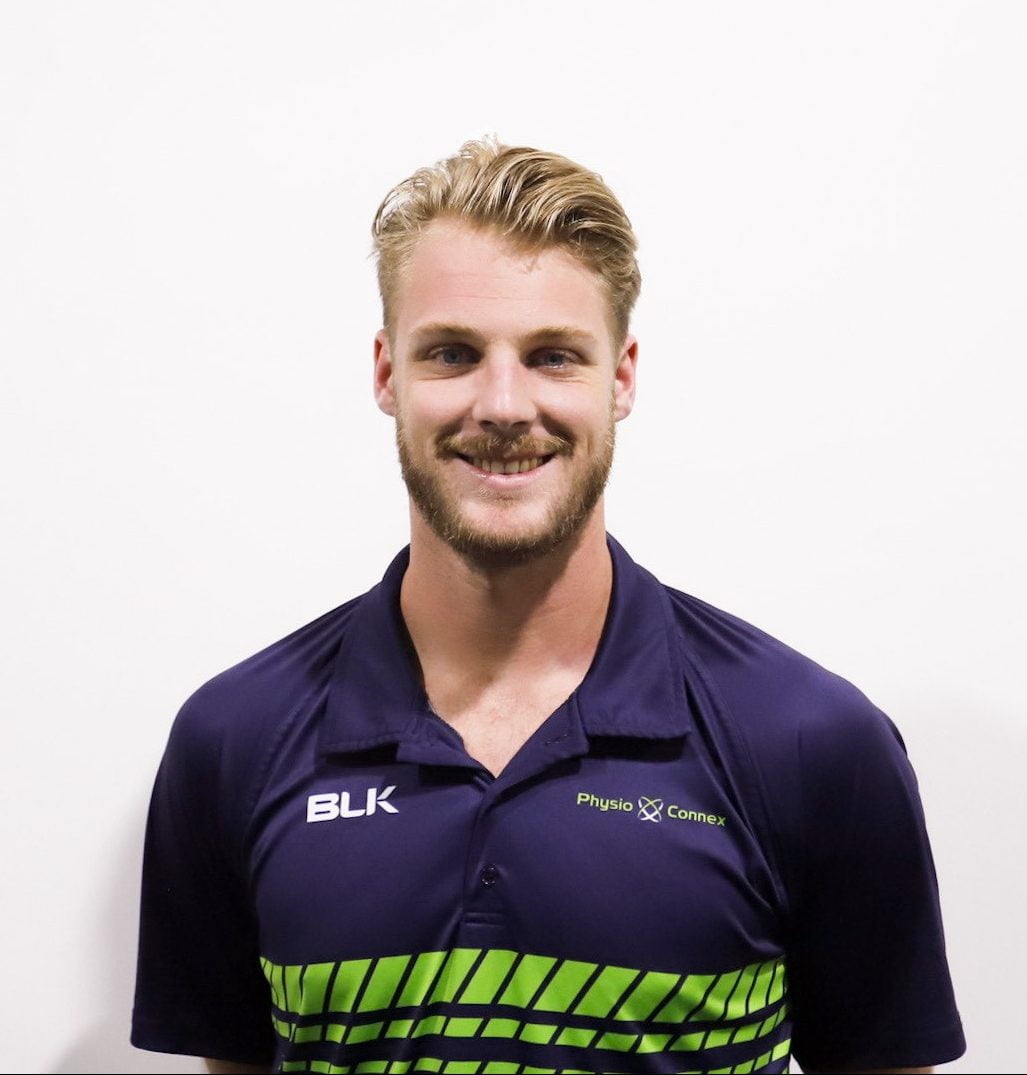 Jack is a Strength and Conditioning Coach, who graduated from the Australian Catholic University with a Bachelor of Exercise and Sport Science in 2017. Following his passion of working with athletes, Jack returned to university to study a Masters in High Performance Sport whilst running his own Strength & Conditioning business. Since 2018, Jack has been working with the Newcastle Knights Junior Development Program, and is the Current Assistant Strength & Conditioning Coach for the Knights NSW Cup team.

Jack is a Norah Head local who grew up surfing, swimming, running, ocean kayaking, and prone paddling. Jack as a junior medalled at State, Australian and World championships, and has been a part of NSW and Australian Surf Lifesaving teams and development squads. This involved high-level training and competing overseas, working with well-established Coaches, Sport Scientists, Nutritionists and Physiotherapists. He was also awarded a scholarship with the Donnica Clarke Foundation for his excellence in lifesaving.

Jack is a professional lifeguard and a keen Trekker, having hiked Mount Everest base camp (2015), and Kokoda (2019) and looking to put Mount Kilimanjaro on the list in the near future. 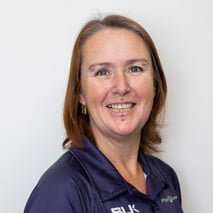 Shannon has been practicing Remedial Massage since 2011 where she started her career working with professional athletes before progressing to work full time in private physiotherapy practices.

Shannon has always had a passion for biomechanics, anatomy and the human body and was able to merge this into a career after studying for her diploma in remedial massage. Not only does Shannon have widespread experience in working with athletes, she also has an understanding of the impact of injury and works closely with our physiotherapists on how to achieve the best outcome for our patients.

Shannon is a Central Coast local who has a huge range of interests from her large extended family – her pets – and V8 cars. Her sporting passion is playing netball which she now enjoys with her daughter coaching the ‘netters’ under 6 side.